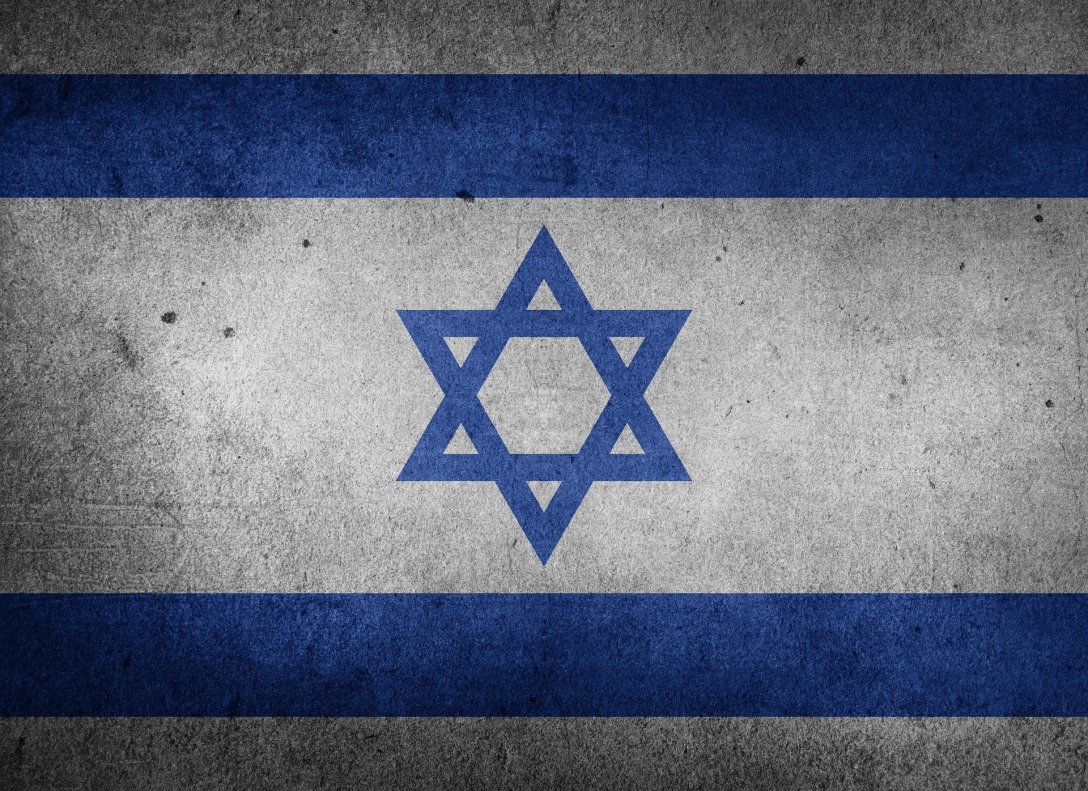 Would I have embraced the path of religious skepticism to this extent if I had remained in the USA instead of making my home in Israel? I’m inclined to think not, and it troubles me.

After the secular Jewish upbringing of my youth, I inadvertently discovered Orthodox Judaism as a college freshman in Cleveland, OH, seeking to make connections with any and all other Jews in the face of what felt to me a dearth of Jewish life on campus. I feared, subconsciously, becoming unmoored from my ‘Jewishness’ in the absence of fellow tribesmen.

This experience, I would come to realize years later, was emblematic of Jewish life outside of Israel:

In the years following college and graduate school, I took the opportunity to explore Jewish communities of different stripes, hoping to find my home among them – not only socially but also in terms of religious values, practices, and beliefs.

It’s important to understand that I was raised with very strong ties to Israel, which profoundly shaped my concept of Jewishness as a child.

Before repatriating to Israel in the mid-70’s, my parents both lived secular lives, as was the default in the USSR. Mama and Papa didn’t become religious in their new home, but they were exposed to traditional Jewish texts and holidays, and they embraced Jewish traditions.

While I was raised in the USA, my cousins grew up in Israel; my parents and I would visit them every few years. Although I didn’t reflect much upon this as a child, my cousins’ lives were much different than my own, Jewishly speaking. In the USA, my secular parents had joined a synagogue, and I attended Hebrew school in the afternoons; my cousins, on the other hand, were not connected to any particular community, but they resided in the Jewish State.

The differences went beyond mere affiliation. Unlike our extended family in Israel,

… our concept of Pesach was grounded in tradition; our seder went beyond simply putting a seder plate on the table.

If we had remained in Israel, instead of moving to the USA when I was but a toddler, I dare say that we would have celebrated Passover with our extended family every single year; and we would not have been able to delve into the texts of the haggadah as much as Papa loved to do.

More likely than not, had my parents and I remained in Israel I would never have developed such a fascination for Judaism as a religion. I would have grown up much like my cousins – a secular Jew in Israel. I would never have worried about losing my ‘Jewishness’, such as it might have been, and never would have felt the need to affiliate myself with a Jewish community.

Israeli Jews speak Hebrew, the Jewish tongue. The State’s work week runs from Sunday through Thursday (just like in the Arab states), and its national holidays include all of the Jewish religious holidays. The symbols of government are all Jewish: the Star of David in the center of the Israeli flag, the 120 members of our Knesset, etc., etc. Also, ~¾ of Israeli citizens are registered as Jewish by the civil government so most of them end up marrying other Jews by default.

Suffice it to say that Jews living in Israel are secure in their Jewish identities, regardless of the degrees to which their personal and family lives are guided by Jewish values and traditions.

Unfortunately, this security comes with a profound down side, which is that for many secular Israeli Jews – living here in the Jewish State is the primary or even sole Jewish facet of their lives. For too many residents, speaking Hebrew, serving in the Israeli Defense Force, and raising their children in Israel has become the totality of their ‘Jewishness’.

So… what becomes of their Jewish identities when these secular Jews move abroad? Well, many of them come to discover that their children, raised in the Diaspora, feel neither particularly Israeli nor particularly Jewish.

Even for those who remain in Israel, there is a bit of a hollowness to their ‘Jewishness’. Many take the existence of the country for granted and feel no particular attachment to the Land we live on. If the State of Israel had been founded in Uganda in 1903, such Israeli Jews would not have felt much different about their attachment to the Jewish State.

Essentially, with no fear of assimilation to drive them, most Israeli Jews are complacent about their Jewish identities. Many are even apathetic.

Having grown up in the USA, I have had many an encounter with assimilated Jewish people of all ages and generations – some have been 1st generation Americans and some have lived in the States for multiple generations.

I spent more than a decade, beginning with my earliest college days, trying to find my place among the many models of Jewish community in the USA, in an attempt to buttress my Diaspora ‘Jewishness’. Ultimately, my search led me back to Israel.

And now – here I am – living in Israel, raising my family in Israel. Here I am – observing Shabbat in a more or less traditional manner. Here I am – with access to untold numbers of synagogues, Jewish resources, rabbis, etc. Here I am – within walking distance of the very heart of the ancient Israelite kingdom –

And, increasingly, I am struggling to maintain my motivation – to live a religious Jewish life.

It’s so damn’d powerful, this experience of living in the Holy Land. It’s actually intoxicating in its mundanity. Being Jewish here – in Israel – in Jerusalem – requires nary a thought, nary an effort.

Even my daughter’s Jewish education is of no serious concern, unlike it would have been elsewhere. While attending her state-secular preschool, my daughter learns about the Torah, the Jewish holidays, and the God of Abraham, Isaac, and Jacob. She need never attend an afternoon Hebrew school program, as I did (nor do I think there is such a thing in this country).

Every moment is a Jewish moment here. The notion of assimilation is… laughable.

To be honest, I feel foolish writing about this because I’ve “known” this all my life. “Everyone” knows that being Jewish in Israel is fundamentally different than anywhere else in the world, certainly anyone concerned with Jewish identity. And yet – the actual power of living immersed in Israeli Jewish society is not one that I can convey fully even to the most committed Diaspora Jew. In Israel, ‘Jewishness’ is in my every step and fills my lungs to capacity.

And I am scared. I am scared for myself and especially for my daughter.

What if we succumb to the State and become complacent Israeli Jews?

5 thoughts on “Israel, the secular elephant”