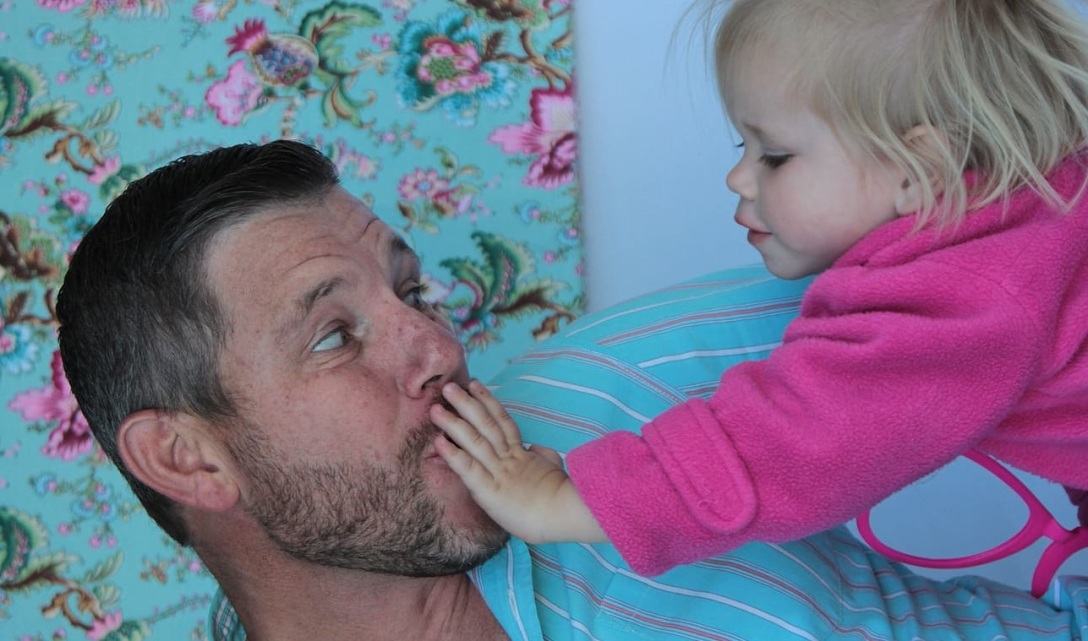 What do we remember of our departed loved ones?

In speaking to other mourners, I have noticed that people’s recollections of their deceased loved ones differ widely. Some people seem to remember only the most loving and tender of moments, whereas others recall a wider range of experiences. (I’ve also met widows who only spoke of dark and painful memories after their husbands passed away, even after decades of living peacefully with their spouses’ shortcomings.)

I miss Papa more than my words can express, but not all of my memories of him are positive. On one hand, I don’t want to besmirch Papa’s good name; on the other hand, I don’t think that focusing exclusively on my good memories does him any real honor.

If we’re being honest, I think all of us inevitably learn two ways from our parents – 1) we observe certain choices and ways of theirs that we hope to emulate, and 2) there are others that we consider less than ideal, which we deliberately attempt to approach differently than they did.

We empower ourselves and our children to best learn and improve ourselves by honestly reflecting upon our collective pasts.

After graduating from college, I lived at home for several years while my brother Eli was yet a child. One memory that has stayed with me to this day is that of babysitting him on a particular afternoon while our parents were away. The details are hazy in my mind, but I remember losing my patience with him, and I remember him bursting into tears (he was only four or five at the time).

I also remember myself immediately feeling terribly guilty and attempting to comfort the little boy, apologizing to him for my unreasonably irritable outburst. A thought followed, soon after I had calmed him down: “Oh, God. That’s the way Papa acts.”

Papa, you see, tended to be irritable and impatient with me, leading me to often approach him with hesitancy. It was a trait of his that I had never fully developed the tools to content with, other than to avoid him.

Just to be clear!

What I’ve written above bears clarification.

My Babushka (Mama’s mother), who very much adored my father (as did all of my mother’s family), no less than she might have adored her own son, put this to me in a way that rang deeply true. My Papa, as Babushka explained to me on more than one occasion, could be irascible (вспыльчивы), but he never stayed angry for long and never bore any grudges. He was irritable, yes, true, but he was also incredibly forgiving, and one of the kindest men to have ever lived.

Human beings are all so complicated, aren’t we?

Me, myself, and I

The memory I shared with you above is one of my own impatience, and it’s one which I have been trying to grow from in all the years since.

Nevertheless, the reality is that despite my best efforts to subdue this particular character trait of mine, my irritability still manages to occasionally find its way to the fore. I have been impatient at times with both my wife and my daughter, and that is not something to be proud of in the slightest. Such episodes have always left me feeling ashamed. Thus, it is my own limitations, rather than Papa’s, which have led me to write this blog post.

Reflecting upon this, I have decided to explore some traditional Jewish texts and lessons on patience and attempt to create something positive: another article for my ‘ethical will’.

Still waiting for the Messiah

The first thing that immediately strikes me regarding Jewish theology is that we Jews are still waiting for the Messiah’s arrival. Obviously, that’s not to say that all Jews believe in the Messiah, but, still, that’s the official party line: we have been praying for Redemption for thousands of years; and, even today, even with the establishment of the modern Jewish State of Israel (from which we were exiled for nearly two millennia), we continue to pray for the eventual coming of the Messianic Age.

I believe with perfect faith in the coming of the Messiah; and even though he may tarry, nonetheless, I wait every day for his coming.

The most classic example of Jewish impatience

My second thought relates to the classic Biblical case of the Jewish people’s impatience. Stories of our collective impatience abound in our TaNaKh (Jewish Bible), but most people would agree that the story of the Golden Calf represented our greatest failure.

As the story goes, the Israelites were impatient for the return of their leader Moses from Mount Sinai after he ascended to receive the Torah from God. They felt he was tarrying too long. The Torah describes this impatience as the cause of the Israelites’ unrest, which ultimately resulted in their demand for a Golden Calf.

Descending from Mount Sinai, Moses witnessed the Israelites worshipping their Golden Calf. He became enraged and hurled the Ten Commandments, which he had just received from God, down to the ground. The stone tablets shattered into fragments. God then told Moses that he intended to destroy all of the Israelites (Exodus 32):

It was only upon Moses pleading with Him that God finally relented:

In fact, the Torah does not even suggest that God forgave the people for their impatience and lack of faith. Rather, it was Moses’ beseechment that moved Him, and the prophet’s plea to the Master of the Universe appealed only to A) God’s concern with His own reputation, and B) The promises He’d made to the patriarchs Abraham, Isaac, and Israel (Jacob).

One can only imagine how differently the Jewish story might have unfolded if the Israelite people had exhibited faith in God and His chosen messenger.

Beyond the above “big picture” examples, the TaNaKh, as one would expect, is very direct about the virtue of patience. Such verses include the following:

These three verses speak to my point so I won’t belabor it any further, but a cursory review of Jewish source texts reveals others as well.

If I were to list my most self-destructive traits, impatience would rank in my Top 5. As much as I am drafting this ethical will of mine piece by piece for my daughter and future children, I find that it is also helpful to me to collect my thoughts and do some much needed introspection and self-work.

Coming from a traditional Jewish context, writing about patience is almost too easy because it stands out as a primary theme that is splattered all over the scored and stitched leather sheets of our Torah scrolls.

In this vein, I’ve been encountering a personal conflict in compiling my ethical will… some principles and values are so self-evident to me that I hesitate to write about them at all. Do I really need, I have asked myself, to write posts about being kind, being appreciative, being generous, etc.? Shouldn’t we naturally appreciate the truth and fundamentality of these values?

It seems to me that I must work on being more patient with myself.

63 thoughts on “Ethical will: Patience”