Dedicated with love to my precious little daughter, who asked me to write a poem on the occasion of her losing two teeth last Friday and then repeated her request to me again several days later (an hour ago). 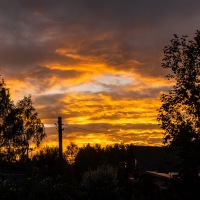 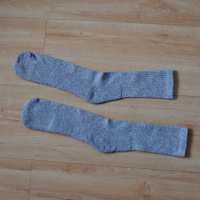 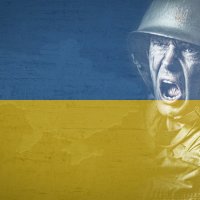 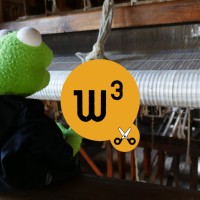