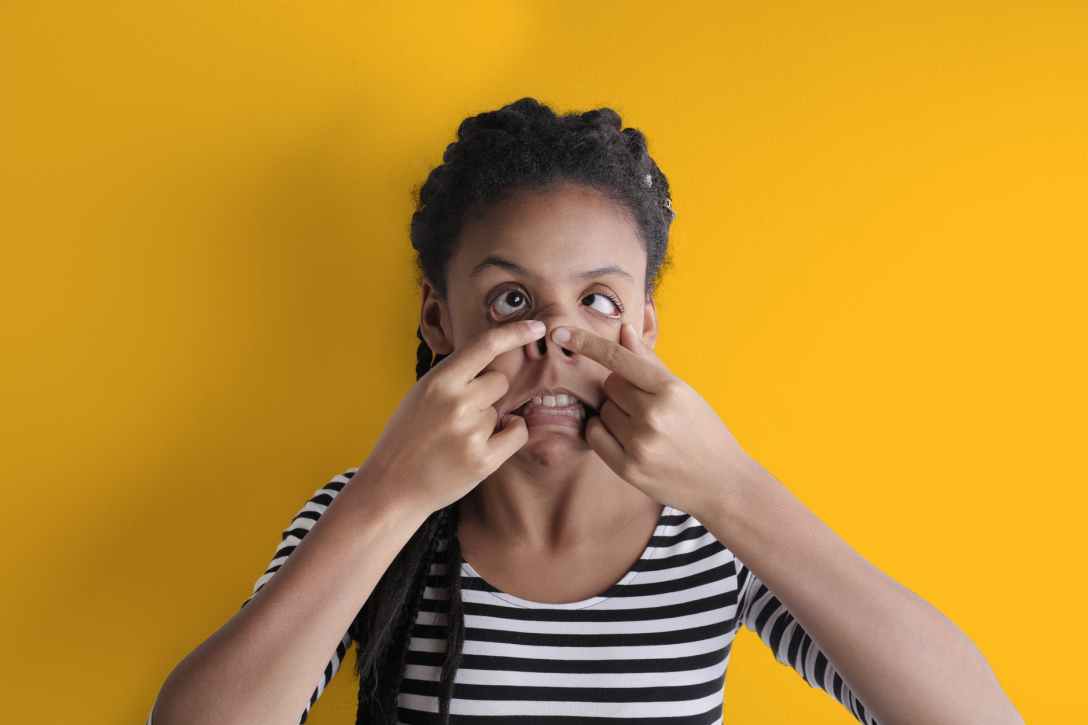 Next week, d’Verse Poet Pub will be returning from a two-week summer break, which I am really looking forward to. d’Verse has been a major part of my WordPress blogging experience since my launch of the Skeptic’s Kaddish just over one year ago; the community members are such lovely people… and I’m so glad to call some of them my friends!

During these last two weeks, I haven’t been idle – I’ve been actively publishing several series of short poems for my #APoemADay challenge, which I took up back on January 1st. Each has been a series of seven (a week’s worth) of a particular poetic form. Currently, I am in the middle of seven philosophical limericks, and I intend to next embark upon a series of ukiahs, which I have yet to try my hand at.

#APoemADay on Twitter inherently requires me to write short poems due to the restrictions of the platform, and that’s been an interesting experience because I find that I’m more naturally inclined to write longer pieces… not epics, but medium length poetic works.

Normally, when the d’Verse Poet Pub is open, I post one short poem daily (for Twitter), and I also post my poetic responses to the d’Verse prompts, which tend to be a bit longer. Additionally, I usually end up writing at least one (sometimes two or three) additional poems of various forms every week.

I have to admit that I’ve been feeling self-conscious over these last couple weeks about the degree to which I’ve been posting here on the Skeptic’s Kaddish. It feels odd and almost un-blog-like to post just two (a schuttelreim) or even five (a limerick) lines on WordPress, which, unlike Twitter, is designed for longer entries.

In fact, I have a series of seven brevettes coming up on Twitter next week (starting tomorrow), which I couldn’t even bring myself to post here on WordPress because the brevette is merely three words… I’m not sure where I draw the line between brevettes and naanis (another short form), let’s say, but… well.. a three word blog post?

Having been around for more than a year on WordPress, I know that nobody is judging me for posting three or four times a day. I know that you would say, “Don’t worry about it, David. Your blog is for you, and you should write whatever you feel like writing.” Also, I know that would say exactly the same thing to any of my blogger friends who are posting multiple short poems daily.

But I’d be lying if I told you that I don’t feel awkward about it… not awkward enough to stop doing it (until d’Verse returns from summer break next Monday), but, still… awkward.

It’s that odd balance of “for you” and “for your audience” that bloggers aim for… and I feel that these last two weeks have been off-kilter for me. Honestly, I’ve been posting more short poems than I would want to read from somebody else and therefore feeling rather self-conscious about it.

In large part, I think I allowed myself to do this precisely because of the Poet Pub summer break. “It’s just for a short period of time, David,” I say to myself, “your WordPress friends won’t mind if it’s only for a short while.” 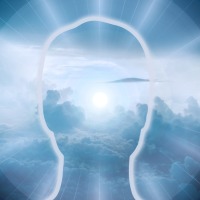