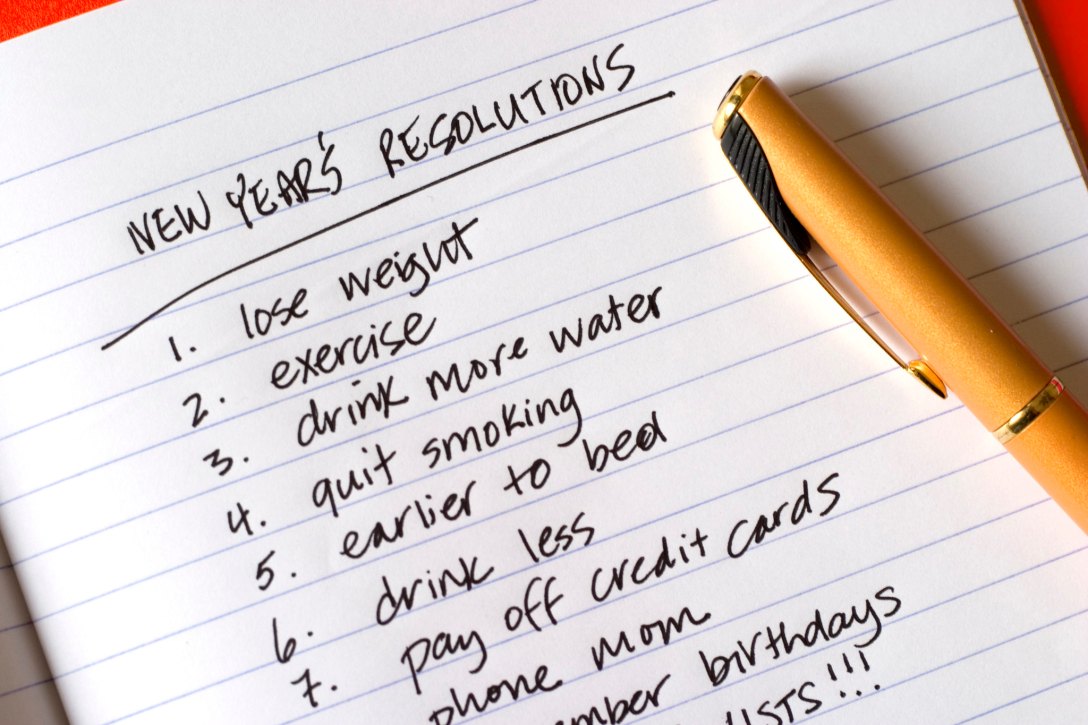 A Kyrielle is a French form of rhyming poetry written in quatrains (a stanza consisting of 4 lines), and each quatrain contains a repeating line or phrase as a refrain (usually appearing as the last line of each stanza). Each line within the poem consists of only eight syllables. There is no limit to the amount of stanzas a Kyrielle may have, but three is considered the accepted minimum.

Some popular rhyming schemes for a Kyrielle are: aabB, ccbB, ddbB, with B being the repeated line, or abaB, cbcB, dbdB.

Mixing up the rhyme scheme is possible for an unusual pattern of: axaZ, bxbZ, cxcZ, dxdZ, etc. with Z being the repeated line.

The rhyme pattern is completely up to the poet.