Based on Peter Schneider’s poem ‘Lost in Plain Sight’

For this challenge, poets have two options to choose from:

I opted for the second option: to create a ‘Found Poem’, making use of every word and punctuation mark in Peter Schneider’s poem ‘Lost in Plain Sight’. I also add a significant amount of my own text, which I marked in green.

Found poems take existing texts and refashion them, reorder them, and present them as poems. The literary equivalent of a collage, found poetry is often made from newspaper articles, street signs, graffiti, speeches, letters, or even other poems.

50 thoughts on “Transfer, or: Orientation” 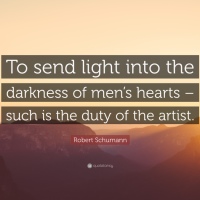 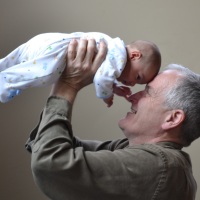 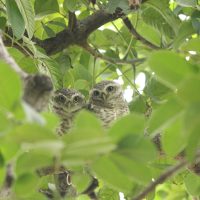