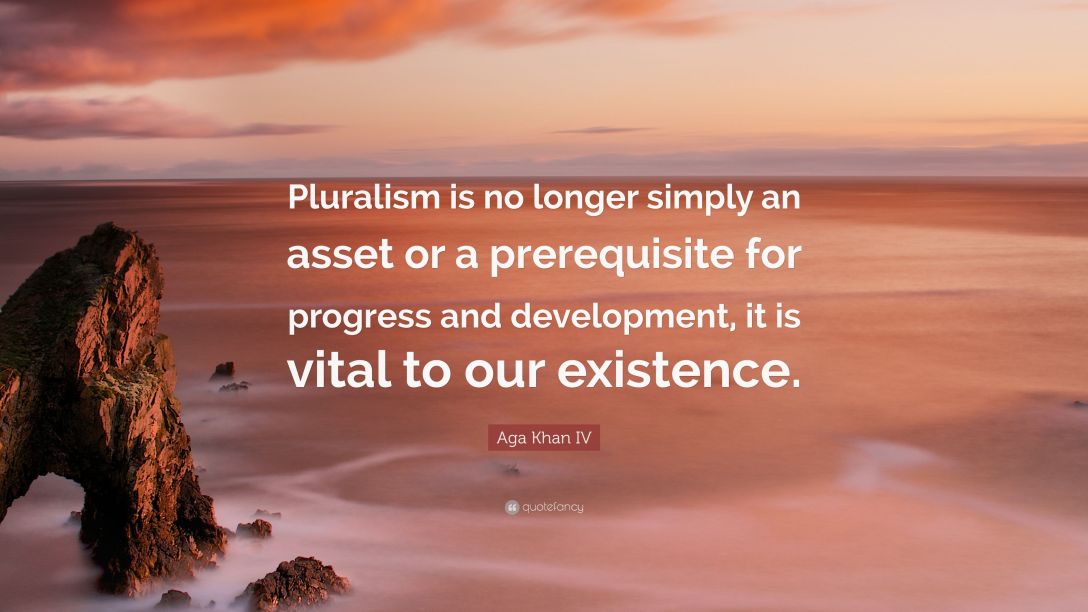 Pluralism is no longer simply an asset or a prerequisite for progress and development; it is vital to our existence.

I thought about the meaning of pluralism in a world where the forces that seek to divide us are strong. I came to one conclusion: We have to save each other. It’s the only way to save ourselves.

One of the best ways of showing pluralism in action is for people to do service together, and that has so many benefits.

To see the other side, to defend another people, not despite your tradition but because of it, is the heart of pluralism

Pluralism matters because life is not worth living without new experiences – new people, new places, new challenges. But discipline matters too; we cannot simply treat life as a psychedelic trip through a series of novel sensations.

The secular state is the guarantee of religious pluralism. This apparent paradox, again, is the simplest and most elegant of political truths.

There should be pluralism – the concept of many religions, many truths. But we must also be careful not to become nihilistic.

In the culture of pluralism… the only thing that cannot be tolerated is a claim to exclusivity.

One of the reasons why fundamentalists are so aggressive in trying to promote fundamentalism is because deep down they know it’s arbitrary. If you’re comfortable with your belief you don’t need to convince other people to agree with you.

22 thoughts on “If you’re comfortable with your belief…” 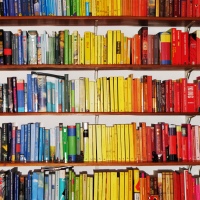 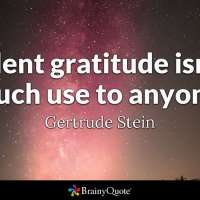 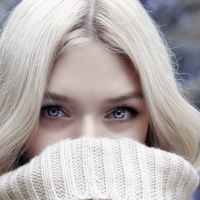 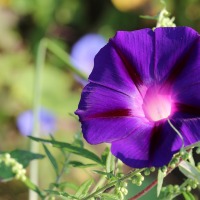 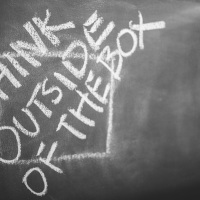 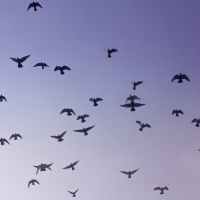 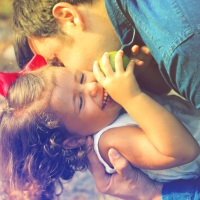 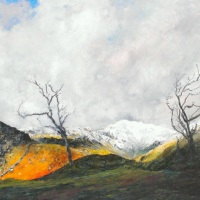