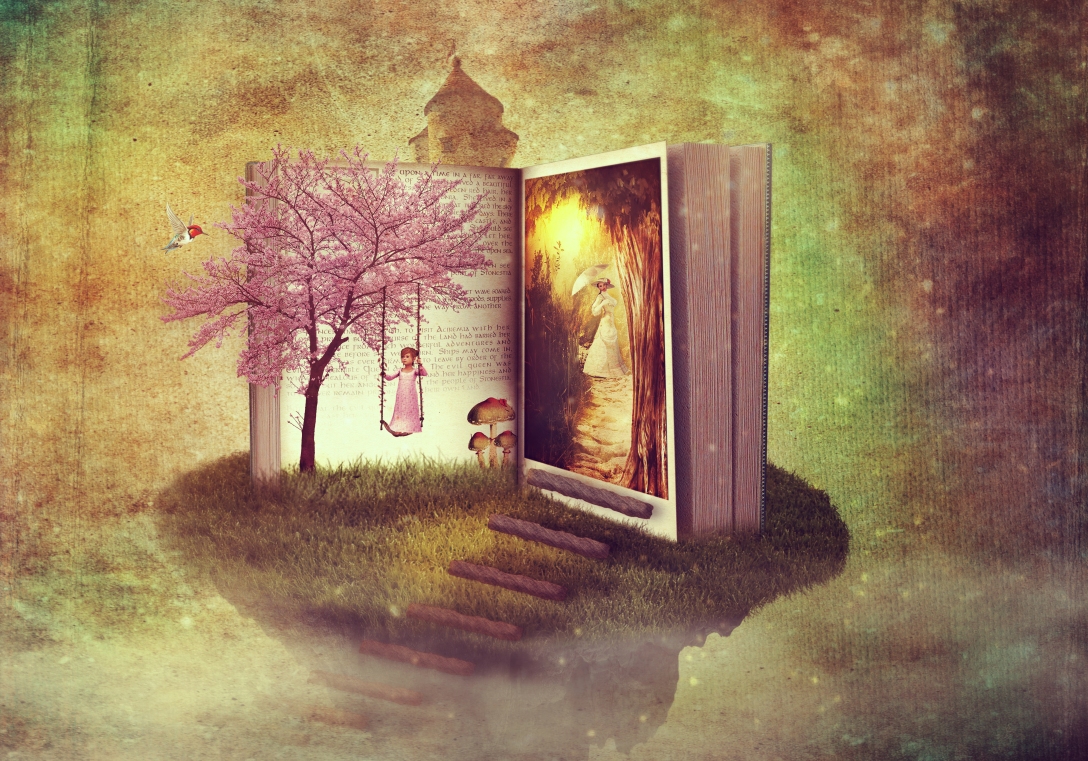 Our daughter will soon be seven-years-old; and this is only the second year that she’s made any requests to us regarding birthday presents. Last year, for her 6th birthday, she asked us to gift her Disney princess dolls, which we ordered online. I wasn’t entirely thrilled with that choice, but it was a totally reasonable and age-appropriate request.

This year, she’s been talking about her upcoming birthday for months already. Not only regarding the gifts that she potentially wants to receive, but also about her desires for her birthday party. Actually, this will be her first real birthday party, largely because of the COVID-19 pandemic, and she’s been to several of her friends’ parties since entering elementary school – so she’s developed a strong sense of what to expect.

When my mother visited us last year, pandemic restrictions finally allowing, she had a blast with her granddaughter.

As I’ve written before, my Mama has gifted her beloved granddaughter tons of fun educational games, puzzles and books to help develop her language skills. Some of these presents once belonged to my younger brother (he’s now 22), some, amazingly, were from my childhood (I’m 42), and some were purchased for our daughter.

When my mother visited us last year, she brought a lot of wonderful books, most of which had once belonged to my brother. These included a volume with all of the Pippi Longstocking books, many Magic School Bus books, and some Magic Tree House books. Our child loves all of these, especially the Magic Tree House series, which she picked up in the last few months.

Apparently, the first Magic Tree House book was published in 1992 ~ thirty years ago ~ and the author is still going strong! I must say that there’s something ingenious (from a marketing perspective) about publishing a potentially endless series of books for children, assuming that they’re well written and excite the imagination, as the Magic Tree House books do.

So, our daughter has been avidly reading the Magic Tree House series of late, and she’s finished the eleven books that she was given by her grandmother. Therefore, I was very, very pleased (but not entirely surprised) when she recently decided that she wanted the rest of the series for her birthday.

The series is ongoing, but there are two large box sets (the first has 28 books, and the second has 25 books) available, so I ordered both of these for her; and she’s been hopping around and squeaking with excitement in anticipation of her birthday gift.

The major milestone: Pleasure in reading

All my life, I spoke to my parents in Russian, but I never achieved the proficiency in reading Russian necessary to enjoy it (even today, I read haltingly in Russian, sounding out all of the longer words). Basically, upon learning to read in English (I grew up in the USA), I quickly became an advanced reader (relative to my age) and started reading exclusively in English. The books I could readily enjoy by myself in Russian became boring to me in comparison to the novels I could read in English.

Speaking as the parent of a trilingual child, I can tell you that the child’s pleasure is the ultimate measure (hey, that rhymes!) of success when it comes to teaching one’s children a second language. In other words, I am now absolutely confident that my daughter’s English will be with her forever and will continue developing – because she’s gotten to the point of reading books like Pippi Longstocking by herself for fun.

In fact, last week, she just crossed another milestone in her English reading. Whereas previously she had only attempted to read those chapters to herself that I’d already read to her, last week she went beyond that. She’d been reading a particular Magic Tree House book, which I had started reading to her the week before, and she got through chapter eight, which was the last chapter we’d read together… and ~ for the first time ever ~ she read the following chapter, which I hadn’t read to her yet.

And(!) ~ she even decided to take one of her English language books to school to read during recess, which is strong indication of her self-confidence ~ because only two other children in her class know English… so reading to herself in a foreign language at school makes her stand out (and potentially get teased, according to her). That’s how much she enjoys reading in English.

Anyway, I am incredibly thrilled. My child requested a series of books for her birthday!

83 thoughts on “Books for her 7th birthday”