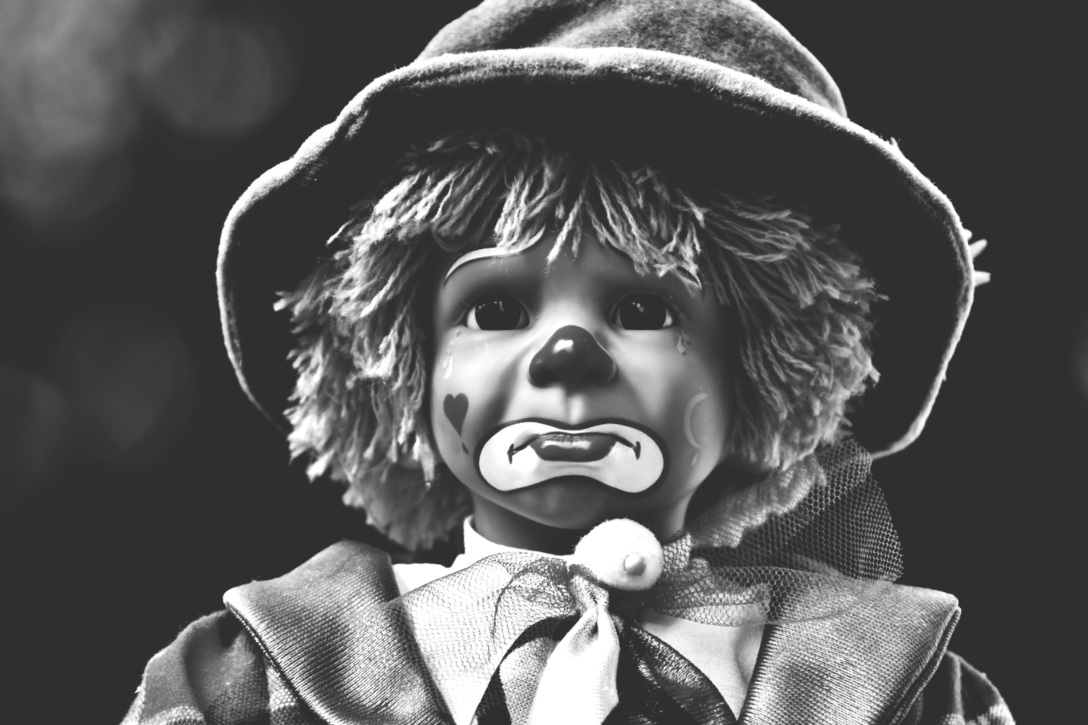 This year, I am attempting to become active on Twitter after having created an account last year to post 365 micropoems. Among other things, this means I will be responding to Twitter poetry prompts. Initially, I wasn’t planning on x-posting those here, but then I realized: if I don’t save my Twitter poems elsewhere, I’ll never again be able to find all of them.

Of course, I have written and will write plenty more Twitter poems that I’m not especially attached to, but I don’t want to lose the ones that speak to me. Below, I’m sharing three recent senryus I’m fond of. Each was a response to a one-word prompt:

23 thoughts on “Solitude, Sandstorm, or: Young”