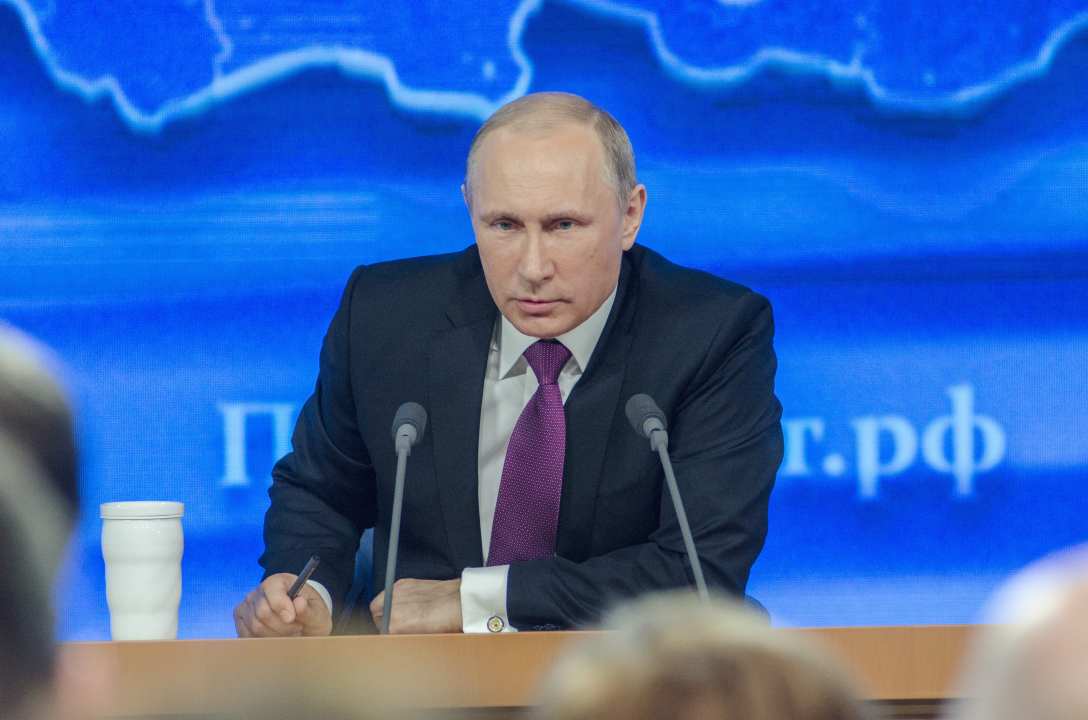 My wife’s entire family lives in Russia, as do some of her friends and acquaintances. Also, she has friends and coworkers in Ukraine, which she travels to for work on a fairly regular basis.

Today, I was speaking to her about a Russian woman we know who has been brainwashed by Putin’s media machine for many years now. She accepts all of the Russian propaganda that she gets fed via all the major media channels and doesn’t think to seek other sources of information.

Innocently, just this evening, I said something to the effect of: “Even though she may believe that Ukraine should rightfully be part of Russia and that giving the Ukrainians freedom was a historic Russian mistake, I can’t imagine that she would support Putin’s launching a war against another country!”

My wife looked at me seriously and responded, “That assumes that she knows there’s a war going on. The Russian propaganda machine is telling people in Russia that there’s a ‘special operation’ in Ukraine, but many aren’t aware that there’s an all-out war.”

“But won’t the impact of the sanctions make them realize that something more is going on?”

“No. they’ll simply be told that the corrupt, evil Western powers are punishing Russia for attempting to protect its interests. In fact, alternative sources of information are being blocked out – Facebook has now been made unavailable in Russia, for example.”

To be honest, I was not surprised by my wife’s words, but this possibility was not one that I had seriously considered… It’s so surreal to imagine that a large segment of Russia’s population is actually unaware of the thousands of Russian soldiers who have already perished in this war (not to mention the hundreds of dead Ukrainians).

95 thoughts on “An insight into the Russian public”