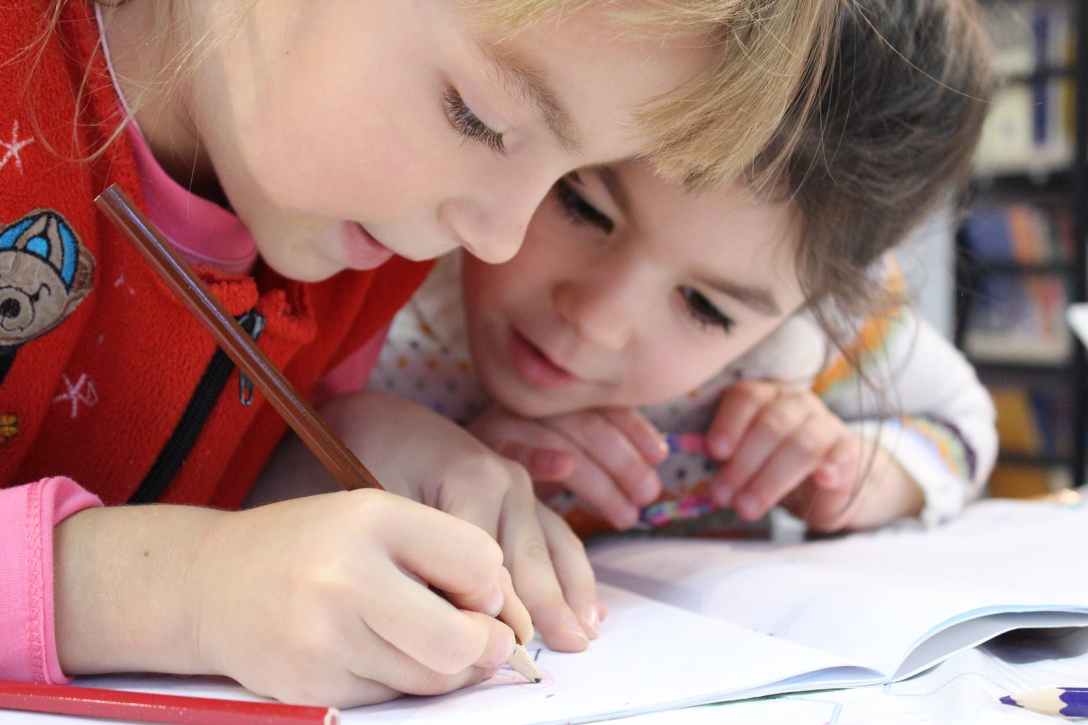 AmeriCorps is a Federally funded volunteer program in the USA, also known as the ‘domestic Peace Corps’. The idea is that AmeriCorps participants work in various programs across the country, aiming to improve American society in sundry ways.

I was an AmeriCorps member for two years after my university studies. During my first year, I worked as a teacher’s aide in an inner-city elementary school. During my second year, I worked in a program that was assisting in the development of a State-wide network of disaster recovery service providers.

Anyway, during my first year, towards the end of that program year, there was an opportunity for every AmeriCorps team in New Jersey to submit one of its projects for consideration for the award of ‘Project of the Year’; and I submitted a project of my own.

One of my ideas, which I attempted to implement during my year at an inner-city elementary school in Trenton, NJ, was a program through which 5th grade students would tutor 4th and 3rd grade students in mathematics.

Conceptually, I figured that the 5th graders would themselves be more motivated to learn mathematics if they felt a sense of responsibility towards the younger students (which turned out to be true). If I recall correctly, my little project only ran for a few months; it was very limited in scope. My intentions were good; my implementation was good enough; but there simply wasn’t a lot of time to run my project towards the very end of the school year.

So, when I filled out the application for ‘AmeriCorps Project of the Year’ for my little tutoring program, I never expected to win. After all, my project was short-lived, and its results were quite limited, despite the children’s enthusiasm.

Why did my project win?

As I’m sure you have assumed already, my tutoring project won the “Project of the Year” award at the State-wide end-of-the-year ceremony, which I had never expected.

Honestly, I was both shocked and incredibly pleased to receive the award – it made my year. Still, the following year, when I was working for that aforementioned disaster recovery AmeriCorps program, I learned the truth of how my victory had come about.

So, that’s when I learned the truth, from speaking with the staff at the NJ Office of Community Services. In reality, some staff people had read the submissions for “AmeriCorps Program of the Year” that previous year, and they had selected a winner based exclusively upon the written descriptions of the various projects, rather than based upon actual results.

Essentially, they had not done their due diligence by checking upon the award applicants – they had simply picked the AmeriCorps project most compellingly described in written word – which, as it had turned out, had been mine.

I received that award only because I happened to be good at writing.

41 thoughts on “A personal anecdote about writing”