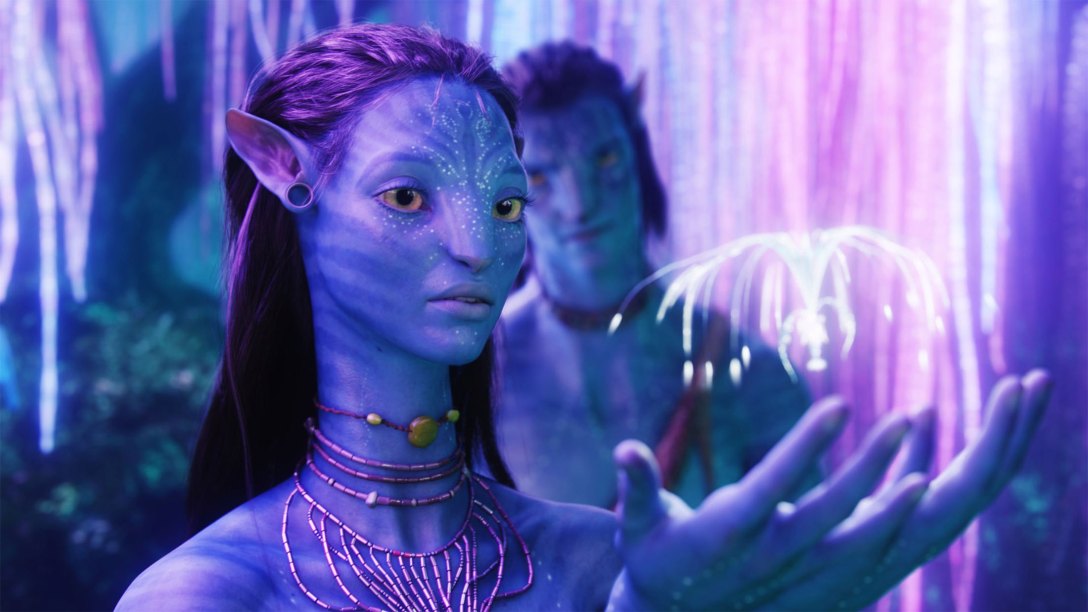 The intergalactic jamboree in honor of Emperor Myk’s ascendance was beyond anything in living memory. Throughout the night, one after the next, representatives of every race in the Realms brought tributes and swore their fealties.

Even the reclusive blue-skinned Paoru came to pay homage. The noble Queen Lian bowed; and, uncupping her hands, released an ethereal, shimmering being that soared straight towards the Emperor, gathering speed as it flew.

Mike awoke to his classmates’ laughter as a paper airplane hit him directly in the forehead.

This piece of flash fiction was written in response to:

41 thoughts on “In honor of Emperor Myk’s ascendance”