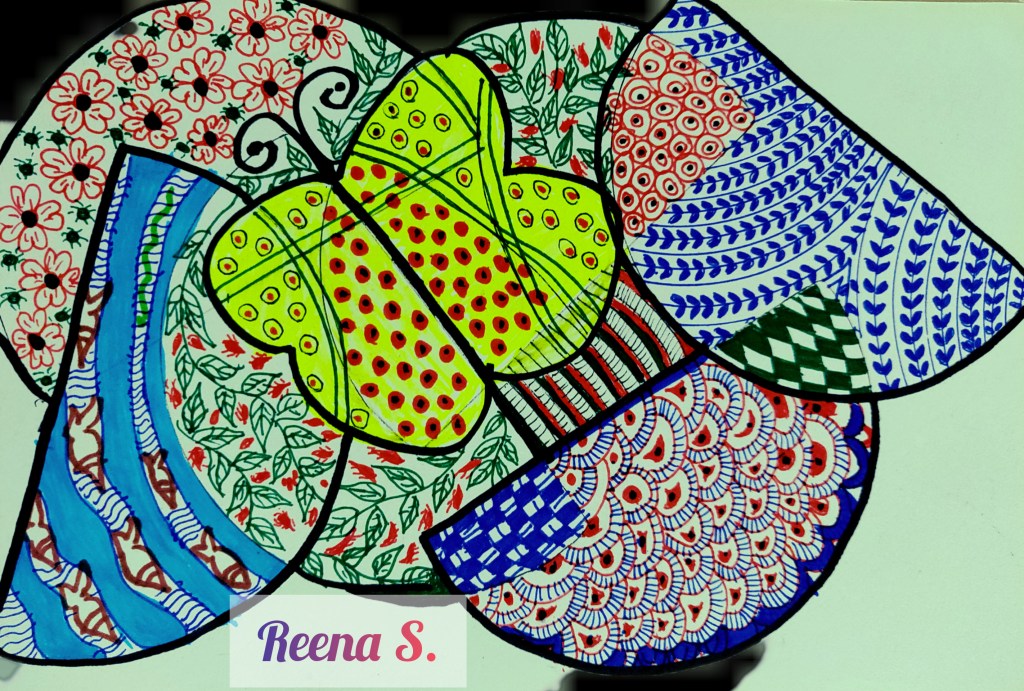 For today’s #TankaTuesday poetry prompt, Reena shared a piece of her art, for which Colleen encouraged poets to pen ekphrastic syllabic poems.

I opted for a ‘Butterfly Oddquain’ form, employing spoonerisms, which I learned from Shel Silverstein’s children’s book ‘Runny Babbit’.

38 thoughts on “Flutter by, or: The Reverend Spooner”