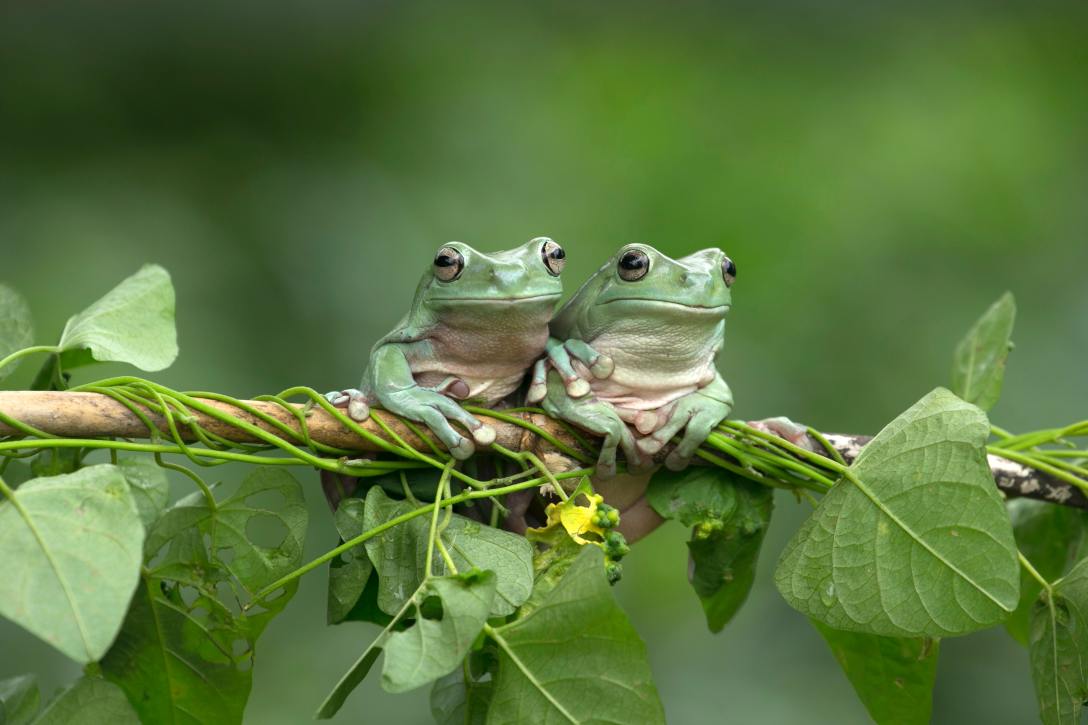 For ‘B’, Sangeetha created the ‘Beyonder’ form.

In the form of 8 kimo poems

33 thoughts on “The Beyonder, or: Creativity forms verses”