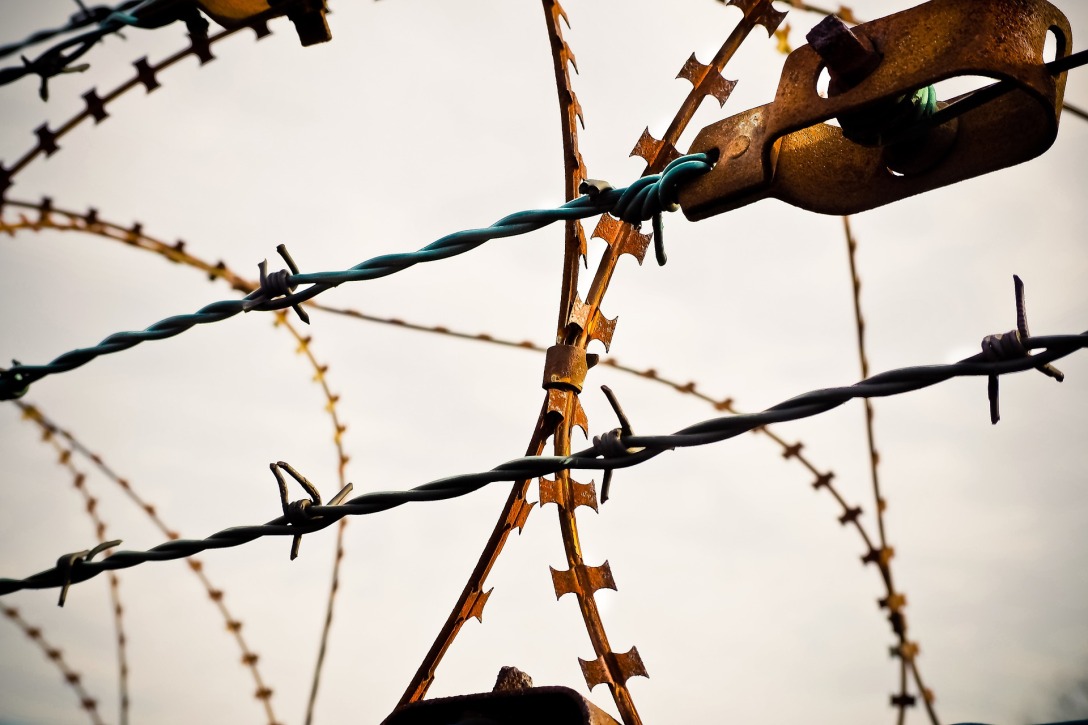 A 'Septolet' Hitler's Nazis murdered Jews. Putin's propagandists declare The West- -today's Nazis; Russians- -today's Jews. Septolet? The Septolet is a poem consisting of seven lines containing fourteen words with a break anywhere in between the two parts. Both parts deal with the same thought and create a picture.